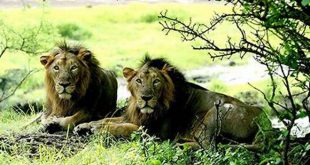 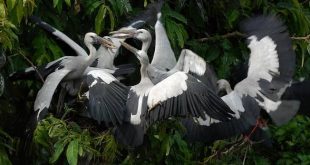 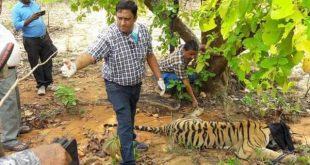 Translocated tigress accused of killing woman may be innocent

The Madhya Pradesh police have rescued at least 45 people who were stranded in the Sultan Garh Waterfalls in Shivpuri district on Wednesday due to a sudden surge in water. A search operation is under way to locate a few missing persons who were swept away by the gushing water, he added. According to the police, at least six families have filed missing complaints as their kin, who went to the waterfall on Wednesday, have not returned.

Following a sudden release of water from a dam and heavy rains upstream, the water level rose dangerously around 4.30 p.m and caught those bathing and relaxing near the waterfall unawares.

Previous Calcutta Moderates’ Manifesto.
Next Centre to scale up relief measures in Kerala

Alipore zoo gets a baby kangaroo

In October 2017, when four kangaroos arrived at the Alipore Zoological Gardens from the Kanazawa …