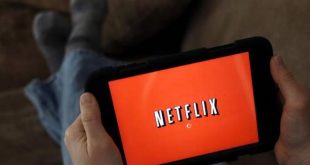 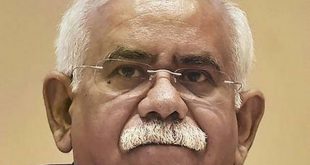 The Supreme Court expressed alarm when it heard that potholes killed almost 3,600 persons in 2017. A Bench led by Justice Madan B. Lokur was even more shocked to hear that some States still dispute the fact that potholes have led to accidental deaths on roads across the country. That too when the facts are being provided by none other than the Union Ministry of Road Transport and Highway (MoRTH). The State have contended that the MoRTH data has not been verified by their respective transport departments. “We are surprised that the State governments have disputed the data sent by them to the MoRTH,” Justice Lokur observed orally. The court had noted earlier in an order that potholes killed more people than terror attacks in India. The Bench said the situation was “frightening”.
Over 3,500 deaths
In July, the Supreme Court had taken cognizance of reports quoting official data showing that pothole-related accidents claimed 3,597 lives in 2017, compared to 803 in all terror and extremist attacks that year. “How can the States say that they cannot maintain the roads? Why they [States] are giving money to the contractors for roads if they have no money to maintain the roads? Will they demolish all the roads,” the Bench asked.
Source :  https://www.thehindu.com/todays-paper/tp-national/court-alarmed-at-pothole-related-deaths/article24981785.ece 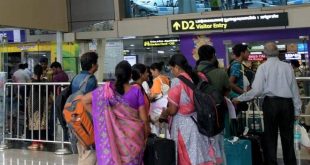