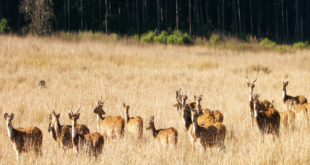 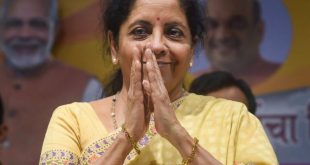 No better place to invest than India: FM 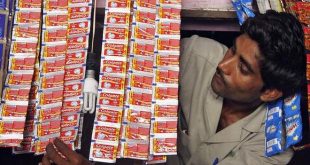 Will however be a ‘negative’ for outbound tourists: industry The sharp depreciation of the rupee against major currencies will help inbound tourism to grow while outbound travel will be hit. “A weakened rupee has made India a cheaper foreign destination,” said Subhash Goyal, Chairman, Assocham Tourism Committee. “We expect inbound tourism to benefit by 10%.”

“However, it is very rare that travellers cancel or reassess their choice of overseas destination that has been planned for months.” Due to the overall strength of the rupee against the euro Indians would likely prefer to visit Europe. He said some travellers were likely to want to take advantage of positive exchange rates and would plan travel to countries whose currencies had weakened against the rupee like South Africa, Turkey and Mexico. 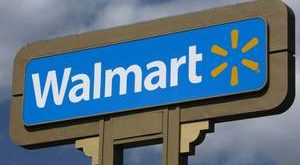