The other indices that form the part of the Report are:

HUMAN DEVELOPMENT INDEX:
HDI emphasizes that people and their capabilities should be the ultimate criteria for assessing the development of a country, not economic growth alone.

Previous MOU BETWEEN INDIA AND THE USA
Next HYBRID SUPER CAPACITORS 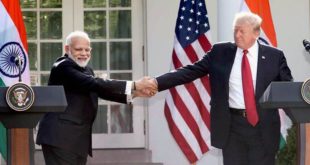