‘India has to balance pressures from U.S., China and Russia’ 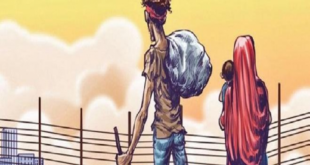 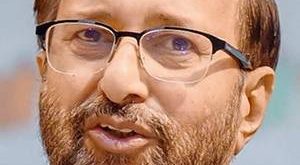 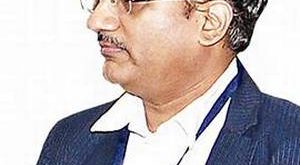 At a time when India’s relationships with big powers like the U.S., Russia, China and Europe are increasingly being complicated by their rivalries with each other, the country needs to follow its traditional policy of strategic autonomy, focussing on its own vital interests, says Shyam Saran, former Foreign Secretary and former Chairman of the National Security Advisory Board. Excerpts: During President Vladimir Putin’s recent visit, India and Russia concluded a big $5 billion deal. But other than defence purchases, have ties lost their depth? Yes, the most important peg for the relationship continues to be defence purchases and technology. Russia is willing to share things that are not available from other sources — for example, submarine technologies. It was a very well-considered decision for India to go ahead with the S-400 deal, which is one of the most effective missile defence systems — also because this cements our relationship further as it is a long-term platform. It is true that something that could have also been a more important part of the relationship — energy — has not really taken off, apart from a few licences for explorations. But the bigger substance of the relationship is strategic. If you agree that for the foreseeable future, India’s main challenge is going to be China and how it is reshaping the region and global landscape, then Russia will always be an important partner. It is China which is expanding into Russia’s near neighbourhood in Eastern Europe and Central Asia. What will be the impact on ties with the U.S.? Hasn’t the field changed drastically given that closer ties with Russia now attract sanctions under the Countering America’s Adversaries Through Sanctions Act? The U.S. hasn’t formally given India a waiver, but I think given that India is a major purchaser of U.S. military hardware, and that those [the purchases] are expanding, the U.S. won’t want to undercut its relationship. Even if waivers come per transaction, it would make sense for the U.S. to waive sanctions. We are dealing with an unpredictable U.S. President, so we can’t be sure of anything, and the decision is in his hands, but if rational choices are being made, then it doesn’t help the U.S. to punish India for this purchase.