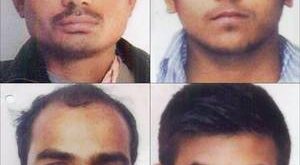 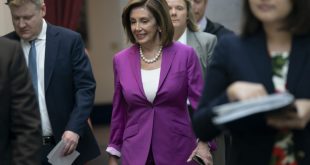 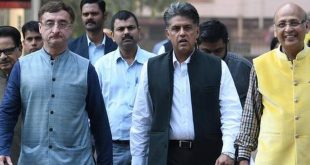 EVMs being tampered with: Cong.

News: Bills aimed at transforming agriculture in the country and raising farmers’ incomes.

1. The Farmers’ Produce Trade and Commerce (Promotion and Facilitation) Bill, 2020

This legislationis a historic-step in unlocking the vastly regulated agriculture markets inthe country.It will open more choices for the farmer, reduce marketing costs for the farmers and help them ingetting better prices. It will also help farmers of regions with surplus produce to get better prices andconsumers of regions with shortages, lower prices.

2.The Farmers (Empowerment and Protection) Agreement of Price Assurance and Farm Services Bill, 2020

Steps needs to be taken

First,India needs an increase in the density of mandis, expansion of investment in mandi infrastructure and a spread of the MSP system to more regions and crops.

A combined effect of these bills will help in creating a ‘One Nation, One Market’. 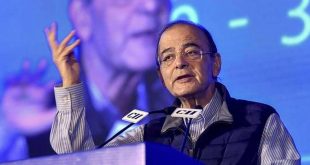