A cautionary note for judiciary 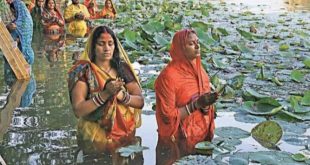 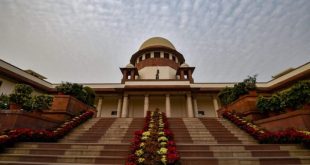 Justice Chandrachud calls to balance group rights with individual freedoms
Justice D.Y. Chandrachud, in his separate opinion in the Sabarimala case on Friday, proposed a new method on how courts should deal with ecclesiastical matters of religion and faith. The judge observed that courts should adopt a deferential attitude to such cases touching on religious matters and deem the practices under scanner as “essential”, but nevertheless investigate whether such customs, beliefs or usages violate fundamental rights of an individual. Justice Chandrachud noted how judiciary have entered into a maze while deciding what is or is not essential to religion. Courts venture into religious areas where it lacks both the competence and legitimacy to pronounce on the importance of specific doctrines or beliefs internal to religion.
Question of exclusion
“The assumption by the court of the authority to determine whether a practice is or is not essential to religion has led to our jurisprudence bypassing what should in fact be the central issue for debate… whether the Constitution ascribes to religion and to religious denominations the authority to enforce practices which exclude a group of citizens. The exclusion may relate to …worship, but may extend to matters which bear upon the liberty and dignity of the individual,” Justice Chandrachud explained. The Constitution does recognise “group rights” when it confers rights of religious denominations in Article 26. “Yet the basic question is whether the recognition of rights inhering in religious denominations can impact upon the fundamental values of dignity, liberty and equality which animate the soul of the Constitution,” Justice Chandrachud asked. The right of a denomination must be balanced with the individual rights of each of its members, he said.
“It would be impossible to conceive of the preservation of liberal constitutional values while at the same time allowing group rights to defy those values by practicing exclusion and through customs which are derogatory to dignity,” the judge said.
Source : https://www.thehindu.com/todays-paper/tp-national/a-cautionary-note-for-judiciary/article25076098.ece 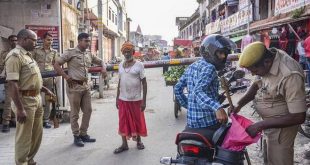 Appeals had challenged the three-way partition of the disputed site The Constitution Bench, led by …