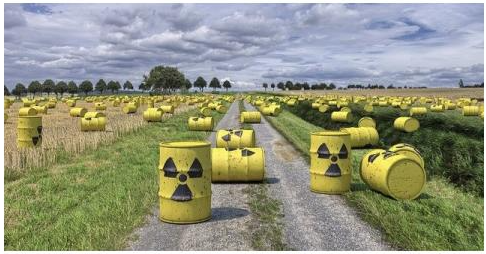 Compulsory use of nuclear power all over the world resulting in the unwanted and dangerous nuclear waste and estimated 34 million cubic metres of global nuclear waste will cost over $100 billion to manage and dispose.

However, this waste can be put to useful applications in the form of nuclear diamond batteries to meet the growing dependence of mankind on the use of batteries in daily life from electronic equipment’s to electric vehicles.

With the fear being associated with harmful effects of nuclear waste, people don’t relish the idea of having something radioactive anywhere near them but the health risk from nuclear diamond batteries are comparable to the health risk of exit signs, which use a radioactive material called tritium to achieve their signature red glow.