During the 11th round of discussions between the senior military commanders of India and China on April 9, to resolve the over 11-month long standoff in eastern Ladakh, China had refused to vacate two of the four original friction points. 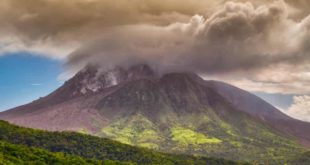