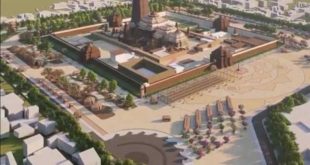 The cyclone has left a trail of destruction as it swept through the coastal states of Kerala, Karnataka, Goa and Maharashtra. 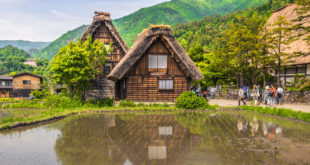