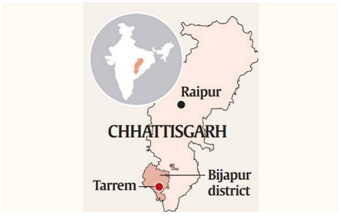 The Tulu speakers, mainly in Karnataka and Kerala, have been requesting the governments to give …