Functions and Responsibilities of the Union and the States 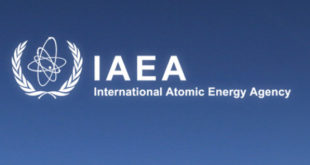 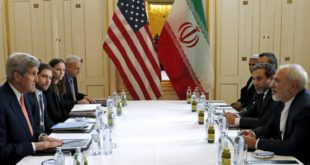 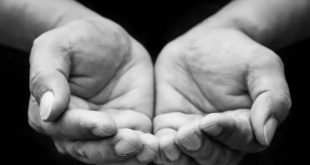 Meghalaya, Manipur and Tripura celebrate their Statehood Day on 21 January. 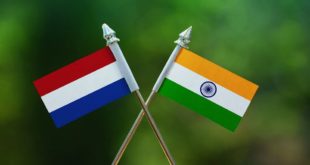