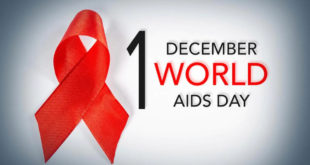 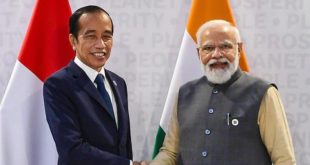 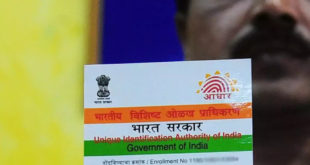 The 12th Edition of Indo-Russia joint military Exercise INDRA will be held at Volgograd, Russia in August 2021.