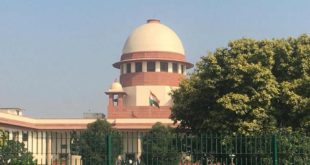 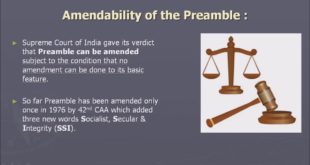 Local manufacturers must be incentivised to innovate and develop low-cost dust-suppressant and wet-drilling mechanisms that could either be subsidised or provided free of cost to the mine owners. 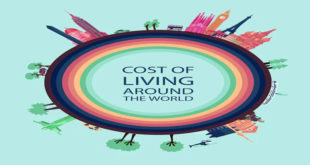