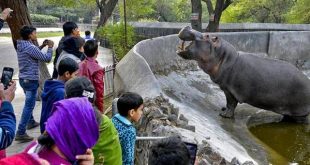 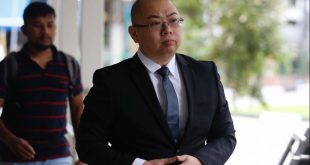 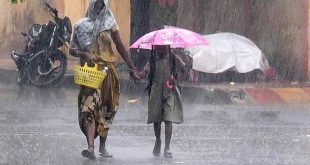 The kind of tension typically felt outside a maternity ward was seen at Byculla zoo on Wednesday. Anxious minutes passed as staffers waited for the baby’s arrival. And at 8.02 p.m., they saw, via CCTV, the sight they had anticipated for 40 days — the first Humboldt penguin to be born in India, or as someone put it, ‘the freedom baby’, born on August 15. The seven penguins in Byculla zoo paired up soon after being placed in their enclosure more than two years ago, with only little Bubbles remaining single. Donald and Daisy, Olive and Popeye, and Mr. Molt and Flipper achieved celeb status. In fact, three-year-old Mr. Molt, the new father, had a brief fling with Bubbles before dumping her for Flipper, who is four-and-a-half years old.

The egg’s 40-day incubation ended on August 15. The same day, after 7 p.m., zoo authorities saw cracks on the egg. The chick used its beak to eventually break it open at 8.02 p.m. “It made a shrieking sound while coming out. The chick remained with the parents. It was only in the morning that we went to inspect it,” said Dr. Madhumita Kale, head veterinarian. It weighed 75 gm and was reported to be healthy. The average weight of a healthy newborn penguin is 60-80 gm. The zoo will conduct a DNA test to determine its sex. On Thursday, the baby ate the same seafood as the parents, who regurgitate and feed it the slurry. The chick’s eyes have not fully opened, and it was in a prone position. It would be up on its feet only after a week. It can swim only after a few months from now. 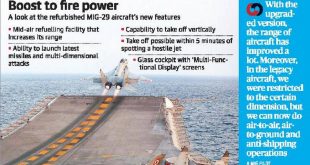 The fighter plane now has the capability to take off vertically, giving a shot in …