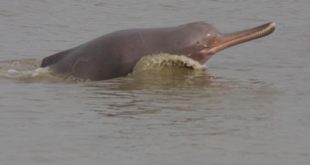 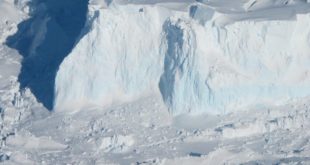 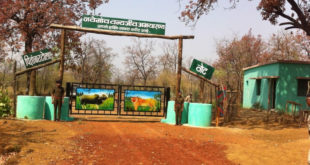 Around 500 farmers across villages in Doda district in Jammu had their incomes quadrupled after shifting from maize to lavender cultivation which is being called purple revolution. It was possible due to initiatives taken under Aroma Mission.

First-time farmers were given free lavender saplings and those who have cultivated lavender before were charged Rs. 5-6 per sapling.

Council of Scientific and Industrial Research (CSIR) and Indian Institute of Integrative Medicine, Jammu (IIIM Jammu), the two bodies are mainly responsible for making purple revolution under the Aroma Mission a success.

Apart from being in sync with government policy of doubling farm incomes by 2022, lavender cultivation also provided employment to the district’s women farmers thus gave impetus to inclusive growth. 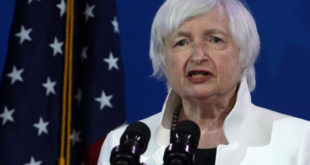