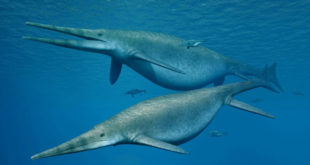 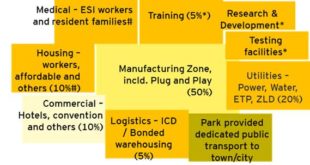 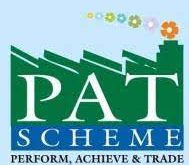 The health of the Southern Ocean is driven by changes to the ocean itself – such as: 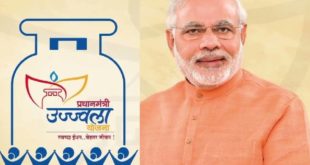