CONTEXT:
The Archaeological Survey of India (ASI) has taken steps to protect the stone chariot inside Vittala Temple complex at the UNESCO World Heritage site of Hampi. ASI, under the Ministry of Culture, is the premier organization for the archaeological research and protection of the cultural heritage of the nation.

Previous RIGHT TO VOTE FOR NRI’S
Next ARTIFICIAL SUN 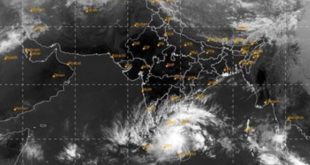