E-Technology in the Aid of Farmers Issues Related To Direct and Indirect Farm Subsidies and Minimum Support Prices; 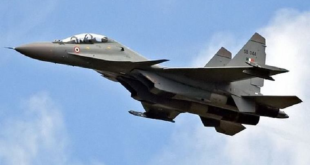 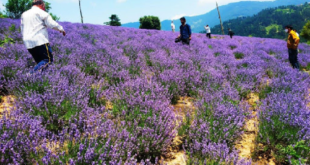 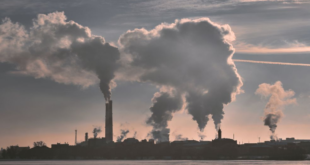 The government announced in the budget 2021-22 that the e-NAM is being expanded to integrate 1000 more mandis.

Set of 3 reforms in the sector:

Previous Infrastructure: Energy, Ports, Roads, Airports, Railways etc
Next Welfare Schemes for Vulnerable Sections of the Population by the Centre and States 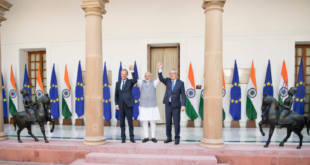