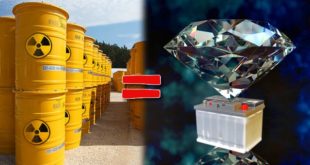 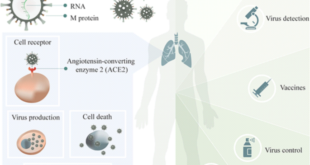 The Rafale is a twin-jet fighter aircraft able to operate from both an aircraft carrier and a shore base.

Military aviation is undoubtedly the most strategic weapon today, both in terms of combat effectiveness and of critical technologies implemented.

The Rafale, with its “Omnirole” capabilities, is the right answer to the capability approach selected by an increasing number of governments.

Omni role
The new aircraft would have to be able to carry out a very wide range of missions:

After the induction of Rafale (4.5th generation aircraft) in the Indian Air Force, everyone is wondering about the 5th generation of the aircrafts.

Comparing Rafale aircraft:
Even though Rafale is a 4.5 generation aircraft and China claims that its J-20 is a 5th generation, the Rafale has enough capabilities to counter the Chinese premier aircraft

Rafale is far superior to the J-20, the Chengdu fighter of China. Even though it’s believed to be a 5th generation fighter, it is probably at best a 3.5 generation aircraft. It’s got a third-generation engine as we have in the Sukhoi.

Su35 is also no match to the Rafale with its weapons, superior sensors and fully integrated architecture. The capability to super cruise even with four missiles, stealth characteristics all put together make the Rafale far more potent than Su35.

The biggest difference is that Rafale is an omni-role aircraft. It can carry out at least four missions in one sortie while the J-20 cannot carry out multiple missions is one go.

The Rafale is battle hardened and has been used in Afghanistan, Libya and Syria while the J-20 has not been part of any action.

Rafale will also have the MICA missiles that can be used both for visual and beyond range air-to-air interception and air-to-ground strikes. 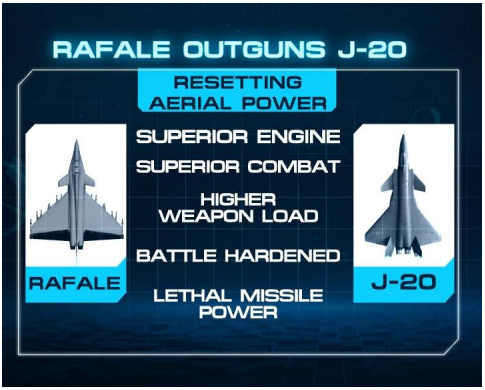 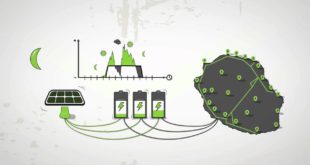