OSOWOG AT THE UPCOMING CONFERENCE OF PARTIES (COP26). 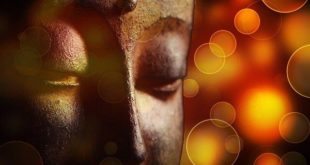 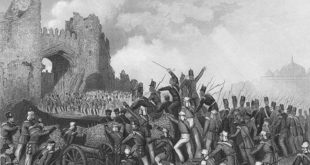